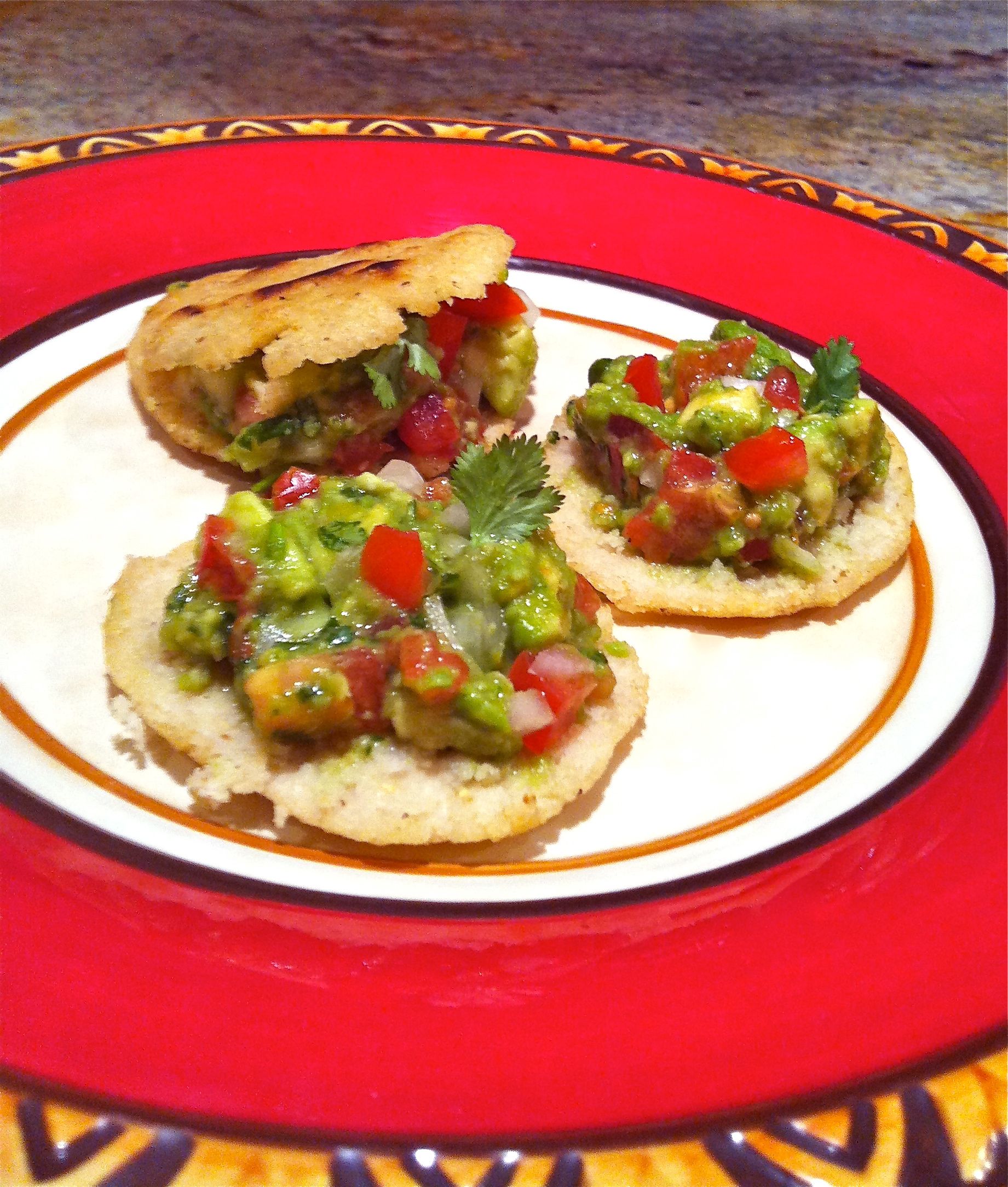 We are a media & food production and research group with a focus on the cultural and social issues surrounding food and cooking in people’s lives.

JM Communications was founded in 1985 to explore contemporary issues of culture and media.  In 2005 the culinary arts became the focus of our work: the cultural and social issues surrounding food and cooking in people’s lives.  Our activities are twofold: making food and making media.

Cooking food is essential to our work.  In our test kitchen we create specialized dishes that we cater for special occasions.  Our catering business is called “Truly Texas Mexican” and specializes in indigenous Texas Mexican cuisine.

Our three main interests are:

We explore the following issues through cooking, media productions, research and symposia:

1977 Master of Arts in Radio, TV, Film, The University of Texas, Austin, Texas

“The Candy Shop,” an Art Exhibit (2011). Cook and present Mexican candies as art objects, a
collaboration with three visual artists and sculptors.

“Soul Of The City” (1996). half-hour television program. International Film and Video Festival Certificate of Excellence. Gabriel Award. Broadcast on PBS and in Belgium.

“I Work The Land” (1990) Certificate for Creative Excellence, US International Film and Video Festival

THE WHITE HOUSE
.Consultant on development of policy for minority ownership in broadcasting

TEXAS COMMISSION ON THE ARTS
.Commissioner, Appointed by Governor of the State of Texas

NATIONAL ENDOWMENT FOR THE ARTS
.Policy Panel for Media Arts

NATIONAL ENDOWMENT FOR THE HUMANITIES
.Review Panel for Public Programs

NATIONAL ASSOCIATION OF LATINO ARTS AND CULTURE
.Board of Directors

INTERNATIONAL STUDY COMMISSION ON MEDIA, RELIGION AND CULTURE
.Board of Directors

THE AURORA PICTURE SHOW
.Board of Directors

CULTURAL ARTS COUNCIL OF HOUSTON
.Board of Directors